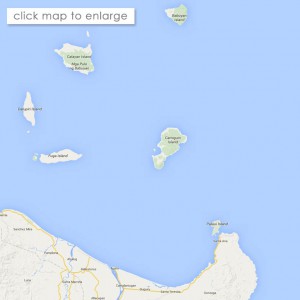 Calayan is a municipality in the province of Cagayan, Philippines.It is located in the South China Sea, in Luzon Strait north of Luzon Island. The town is composed of four of the five major islands of the Babuyan Islands namely: Calayan, Camiguin, Dalupiri and Babuyan Island. 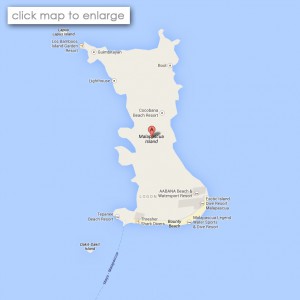 Their first impression of Malapascua will stay with visitors for a long time: exceedingly beautiful, pristine stretches of white sand, crystal clear waters lined by coconut trees and a dozen scattered, traditional-style resorts. Over the years this has changed, however, as the number of visitors has shot up. More and more concrete buildings, like hotels, are springing up, replacing traditional houses. Malapascua is a diving destination. Its main attractions are thresher sharks, mandarin fish and pygmy seahorses, to name but a few. 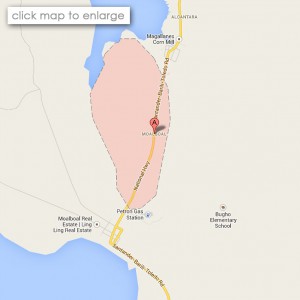 Since the 1970s, Moalboal has developed a tourism industry based on recreational diving and beaches. Extending into the sea, the Moalboal peninsula on the southwestern tip of Cebu, is bordered to the west by the Tañon Strait. The main tourist attraction in Moalboal is recreational diving, which is very good, even by Philippine standards. The reefs along the west coast of the Copton Peninsula are home to a great variety of marine life and Pescador Island about three kilometers off the coast is the most popular dive site. The reef that surrounds the island’s entire coastline has made it ideal for scuba diving, snorkeling and freediving. Divers can enjoy easy access to the reef, since this is close to the shore and the seabed is shallow at first, but features a sudden drop of 40+ meters a little farther out. 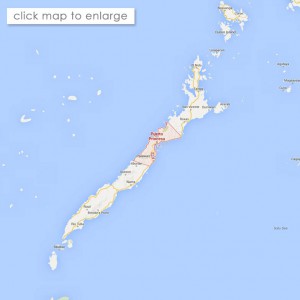 Puerto Princesa is a city located in the western provincial island of Palawan, Philippines. In terms of land area, the city is the second largest geographically after Davao City. Today, Puerto Princesa is a popular tourist city with many beach resorts and seafood restaurants. It has been acclaimed several times as the cleanest and greenest city in the Philippines. 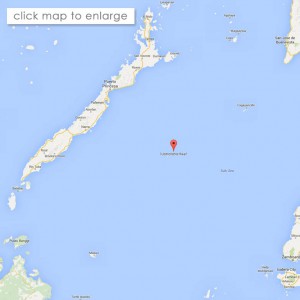 The Tubbataha Reefs Natural Park is a protected area of the Philippines located in the middle of Sulu Sea. The marine and bird sanctuary consists of two huge atolls (named the North Atoll and South Atoll) and the smaller Jessie Beazley Reef. It is located 150 kilometres (93 mi) southeast of Puerto Princesa City, the capital of Palawan province.The uninhabited islands and reefs are part of the island municipality of Cagayancillo, Palawan, located roughly 130 kilometres (81 mi) to the northeast of the reef. 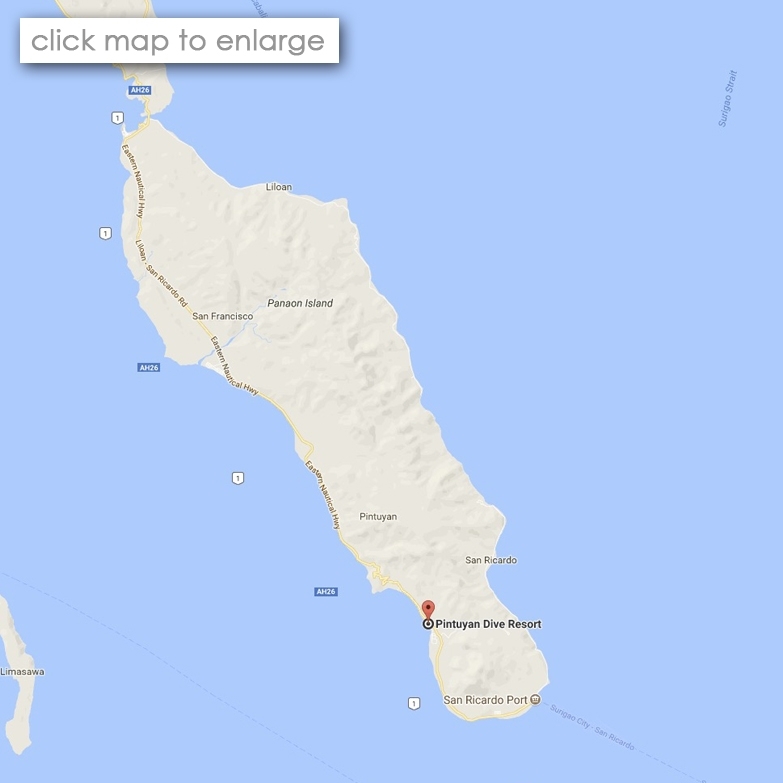 Pintuyan is located in southern Leyte, Philippines. According to the 2015 census, it has a population of 9,826 people. Travel time is an hour and a half domestic flight from Manila to Tacloban airport, plus 3 to 3.5 hours of drive from Romualdez airport to Pintuyan proper. 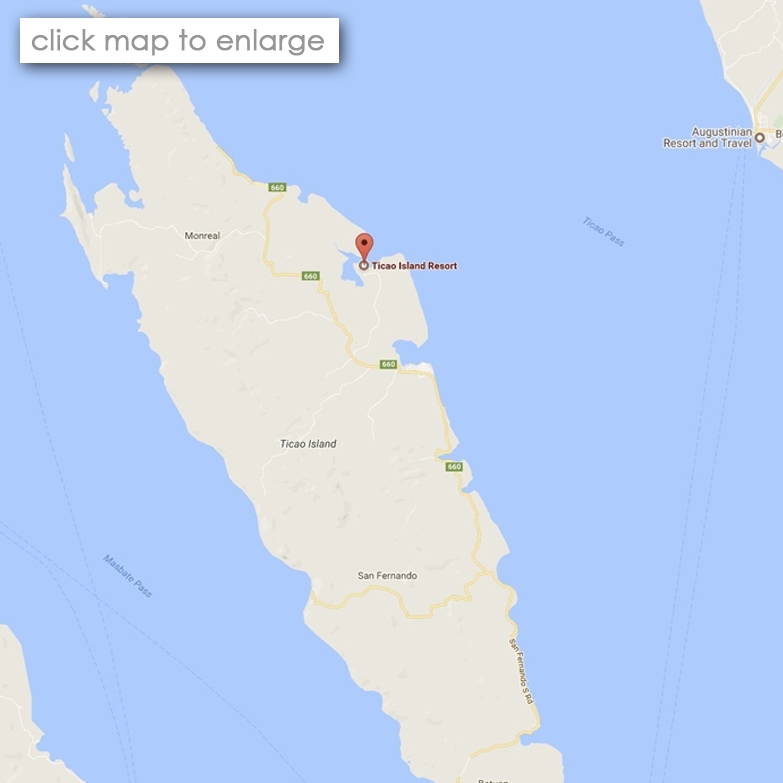 Ticao Island is an island with a total land area of 334 km2 or 129 sq mi is one of the three major islands of Masbate province in the Philippines. It is separated from the Bicol Peninsula by the Ticao Pass. The island is also an ecological frontier for the conservation of manta rays and whale sharks.